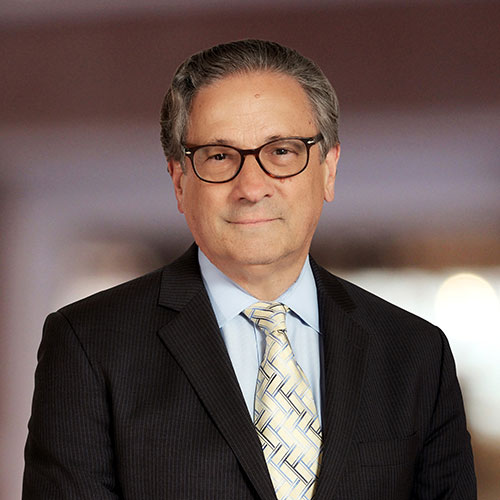 Ed DiSanto is the Executive Vice President, Chief Administrative Officer, General Counsel and Secretary of American Tower Corporation, where he is responsible for legal, risk management, compensation, public affairs, and human resources functions. Through his tenure at American Tower, Ed has played a significant role in leading the negotiations that resulted in transformative acquisitions that significantly increased our domestic and international portfolios, including Verizon Communications in the United States and Viom Networks in India. Prior to joining American Tower Corporation in April 2007, Mr. DiSanto worked at Pratt & Whitney, a unit of United Technologies Corporation. Mr. DiSanto started with United Technologies in 1989, where he first served as Assistant General Counsel of its Carrier subsidiary, then corporate Executive Assistant to the Chairman and Chief Executive Officer. From 1997, he held various legal and business roles at its Pratt & Whitney unit, including Deputy General Counsel and Vice President, Global Service Partners, Business Development. Prior to joining United Technologies, Mr. DiSanto served in a number of legal and related positions at United Dominion Industries and New England Electric Systems.

Mr. DiSanto earned a J.D. from Boston College Law School and a Bachelor of Science from Northeastern University. In 2013, Mr. DiSanto became a member of the board of directors of the Business Council for International Understanding.

The John. G.L. Cabot Award Dinner is our largest fundraiser of the year and we are thrilled to have some new offerings this year. The event will be held in person at the Fairmont Copley in Boston, and we will also be live streaming the event online for anyone who would like to join virtually. The reception will begin at 6:00pm and the program and live stream will begin at 7:00pm. New this year, we are also hosting an online auction with some great items up for bid. 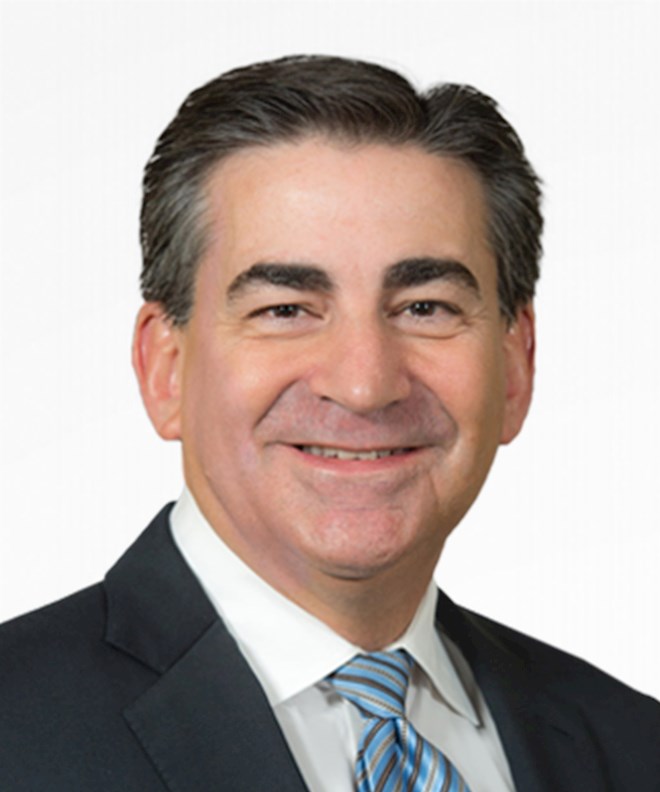 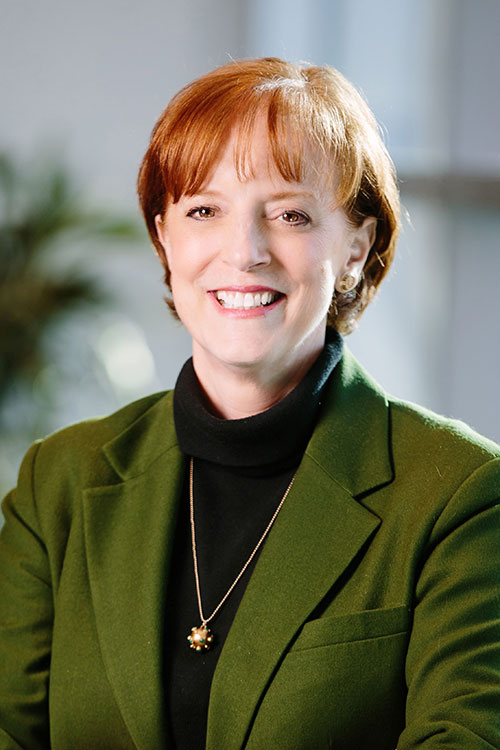 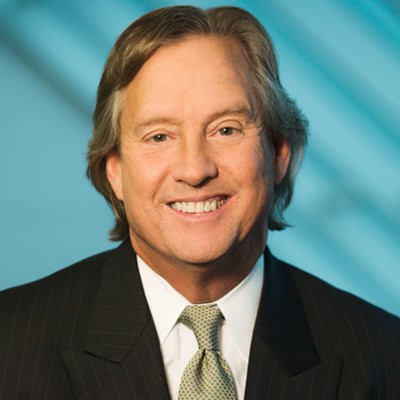 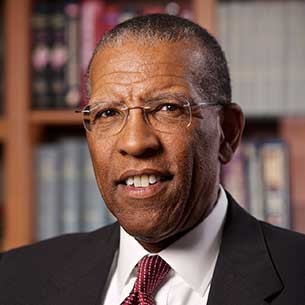 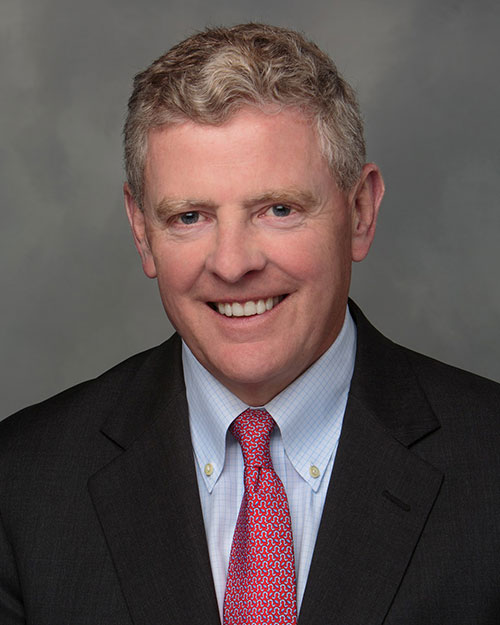 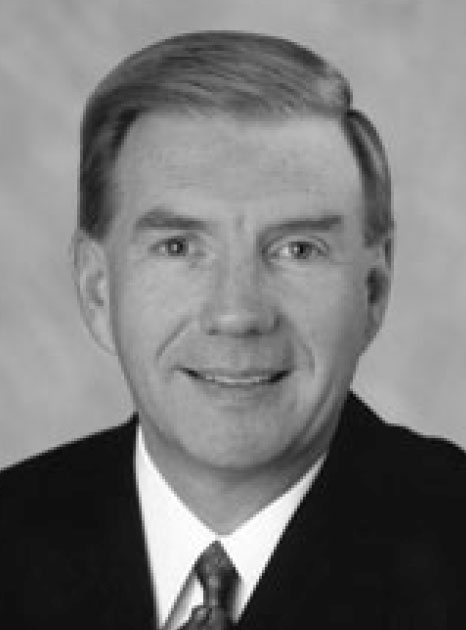 The New England Legal Foundation advances four mission objectives: promoting free enterprise, defending property rights, standing for good and limited government based on rule of law, and advocating inclusive growth. These foundational values create the best opportunity for progress and to lift all people with the rising economic tides. For nearly 50 years, NELF has filed amicus briefs in the state and federal courts in New England, and in the United States Supreme Court, to advance this mission and to build and shape a body of law favorable to emerging and existing technologies. We depend entirely on charitable donations to support our work.