On Nov. 13, St. Michael’s top scientists pitched their game-changing research ideas to a panel of three celebrity judges to vie for $500,000 in research funding.


CONGRATULATIONS TO THE 2019 AWARD WINNERS

THE LIVER AIRBAG: A DEVICE THAT HELPS SURGEONS SAVE LIVERS
Dr. Joao Rezende-Neto 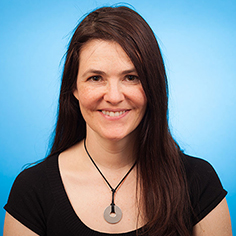 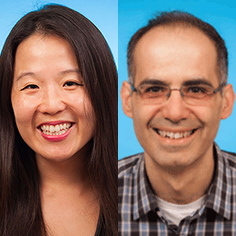 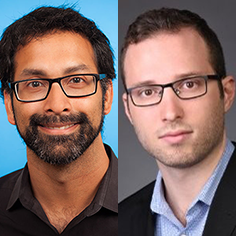 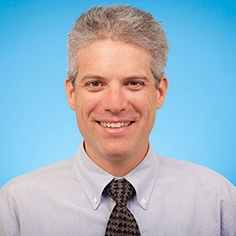 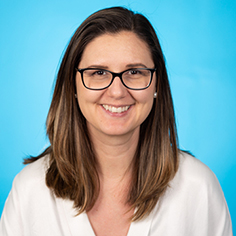 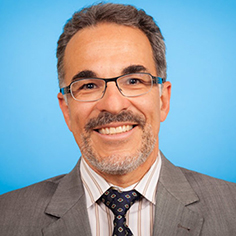 THE LIVER AIRBAG: A DEVICE THAT HELPS SURGEONS SAVE LIVERS
Dr. Joao Rezende-Neto 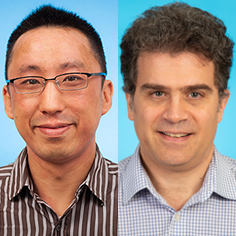 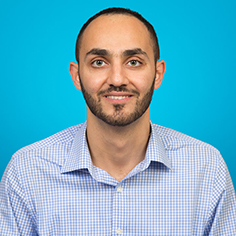 Joe Mimran is a retail, fashion and business pioneer who has helped build some of Canada’s most recognized apparel and lifestyle brands Joe Fresh, Club Monaco, Pink Tartan, Alfred Sung and Caban. Joe is also chairman of Gibraltar & Co., a venture capital fi rm, is on the board of Canopy Rivers and LXR, and through his consulting fi rms, JM+A and NYBS, provides design and consulting services to major retailers in the U.S. such as Kroger and Staples. From 2015 to 2018 Joe starred as a Dragon on CBC’s hit show Dragons’ Den. Joe was the honorary chairman of the inaugural Canadian Arts and Fashion Awards, and the recipient of the Canadian Style Award. He has been recognized with The Design Exchange award along with his wife, Kimberley Newport-Mimran, the co-founder of Pink Tartan. Joe has recently been inducted into Canada’s Marketing Legends Hall of Fame. He’s been featured in publications such as The New York Times, Bloomberg Businessweek, and The Globe and Mail. A patron of the arts, Mimran’s philanthropic activities include support of the Art Gallery of Ontario, the Montreal Museum of Fine Arts, and is a Luminaire for Luminato Arts Festival. He also supports Reena, a non-profi t organization which promotes independence and community inclusion for people with developmental disabilities.

Michele Romanow is an engineer and a serial entrepreneur who started five companies before her 33rd birthday. The youngest ever entrepreneur to join CBC’s hit show Dragons’ Den, Michele is the co-founder of e-commerce platforms Buytopia.ca and SnapSaves (acquired by Groupon). Ranked in WXN’s “100 Most Powerful in Canada,” Michele is the only Canadian on Forbes’ “Millennial on a Mission” list. Her current venture Clearbanc is offering financial services for entrepreneurs. Buytopia ranked #3 on the Profit Hot 50 list of fastest growing companies and #1 on Chatelaine’s W100 list of fastest growing companies. It won the Canadian Innovation Awards’ Angel Investor of the Year and was a finalist for the EY Entrepreneur of the Year Awards and the RBC Canadian Women Entrepreneur Awards. Michele was previously the Director of Strategy for Sears. Michele received her engineering degree and MBA from Queen’s University where she received the Queen’s Tricolour. She is a director on the board of Vail Resorts, Shad Valley, Freshii and League of Innovators.

Vincenzo Guzzo is a sassy entertainment mogul who has disrupted the movie landscape by living and breathing the Canadian Dream. Guzzo is the president and CEO of Cinemas Guzzo, the number one operator in Quebec and the third largest movie exhibitor in Canada. His chain has a total of 141 screens: nine IMAX cinemas and 10 locations with three more set to open later this year. Not one to let opportunity pass him by, Guzzo had another vision while building his multiplexes. All Cinemas Guzzo were built by another Guzzo holding, turning Le Groupe Guzzo Construction Inc. into one of the most successful general contracting outlets in Quebec. Guzzo has now expanded operations once again and has become a restaurateur. He opened a chain of trendy Italian pork sandwich locations called Porchetta, as well as two successful fine-dining establishments, with a third slated to open. Guzzo also sells his porchetta (and his movie passes) direct to consumers through Costco. Guzzo is the loving father of five children. He and his wife, Maria, are renowned philanthropists, giving generously to numerous hospitals, culminating in the establishment of the Guzzo Family Foundation in 2007, which is aggressively investing in cancer nanotechnology research at Montreal’s Jewish General Hospital and McGill University. Guzzo’s contributions have been internationally recognized. He is the recipient of the Queen’s Diamond Jubilee Medal, the Order of Merit of the Italian Republic and is a distinguished member of the Order of Malta.

Maureen Holloway is a fan favourite on the Toronto radio scene. After long-time stints at CKFM-FM/ 99.9 Virgin Radio, then Q107, she is now one half of Darren and Mo, the top-rated morning show heard every day on landmark station 98.1 CHFI. Maureen is also familiar to listeners across the country as host of the popular entertainment feature The Last Word, now rebranded as Other People’s Business. Throughout her career on radio and television, Mo has received many honours, including the 2009 HOPE Award and the Canadian Association of Broadcaster’s Gold Ribbon Award for Humour. Most recently, she was given the 2018 Rosalie Award, honouring Canadian women in broadcasting who have blazed new trails. Diagnosed with a rare form of breast cancer in 2005, Maureen is an outspoken advocate for women’s health and social issues, and is in frequent demand as a lecturer and keynote speaker, where her topics encompass women, humour and wellness. She is also cancer free. Maureen lives in Toronto’s West End with her husband John, her sons, Aidan and Ronan, and her dogs, Asta and Dewey. She plays golf and piano, both rather badly, and loves to cook, travel, laugh and drink wine, sometimes all at once

THANK YOU TO OUR JURORS

Thank you to our sponsors

Department of Family and Community Medicine

Department of Obstetrics and Gynaecology

From a tiny classroom at St. Michael's Hospital, to a full house at Koerner Hall — Angels Den has grown to become the hottest health-care competition in Canada. Witness innovation in action as eight teams of world-leading scientists pitch their game-changing research to a panel of celebrity judges. At stake? Half-a-million dollars in critical funding and a chance to take home one of the top medical prizes in the country. Your vote can influence the future of health care. Don't miss our biggest battle yet.

When it comes to research, St. Michael’s Hospital is known globally. We are home to more than 1,000 researchers, scientists, technicians and students who work day in and day out to do what was once unimaginable: Stop the symptoms of multiple sclerosis. Put an end to HIV. Use artificial intelligence to diagnose emergencies within minutes. Use a black box to transform surgical safety. Build a vest for premature babies that enables them to breathe without tubes or wires. Influence health policy for the marginalized. Change treatment protocols for cystic fibrosis, multiple sclerosis and kidney transplant patients. It’s no wonder we are the number one choice for medical students, year after year.

St. Michael’s is a leader in creative and unprecedented advances in patient care that help us all live longer, healthier lives. Biomedical innovations are scientific discoveries that include new tools, drugs or machines that will improve patients’ lives.

Social innovation is a nationally recognized strength of St. Michael’s. It is research that influences how health care is organized and delivered, leading to new technologies and tools to ensure that all patients, including those from disadvantaged or marginalized communities, have access to high-quality health care.

Have a question about the event or becoming a corporate sponsor? Contact us.